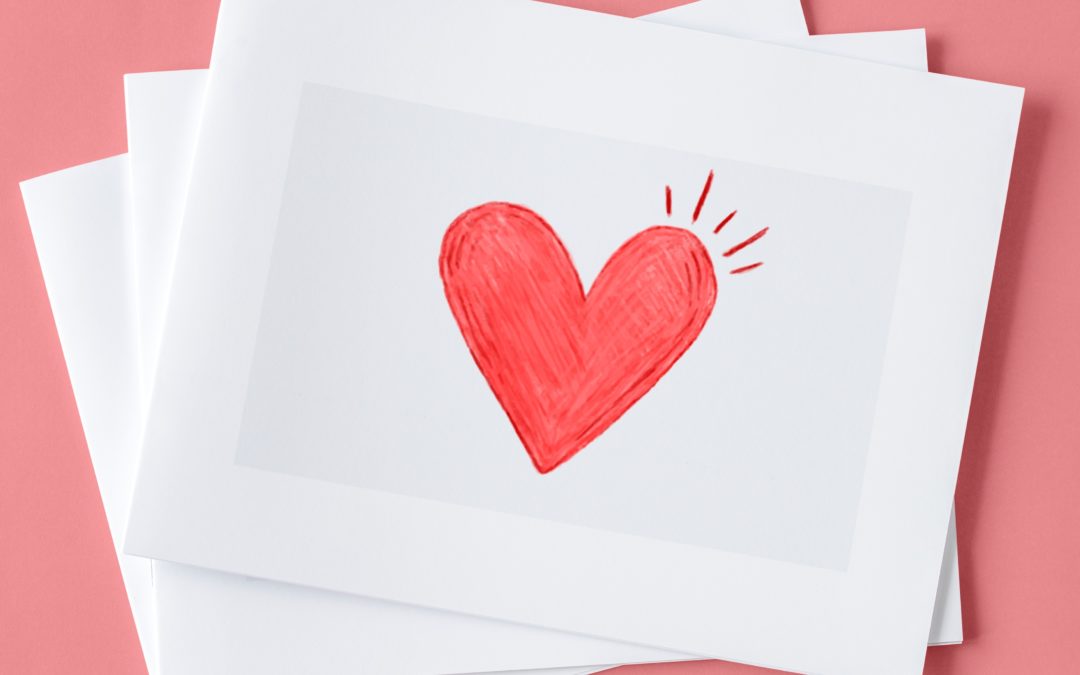 At Margaret’s your support is everything! Margaret’s staff and volunteers play a special role to ensure your gifts create the biggest impact possible through the supports and services provided to those in need. We are launching a monthly newsletter to communicate just how important heroes like you are to the clients at Margaret’s. Please scroll down to read a story about a client named Irina.

This is a story about a client name Irina, who is still healing, but has overcome unimaginable obstacles thanks to the hope and support you provide.

Irina suffered from mental health challenges for many years and for the majority of this time, she was unaware of the severity of her condition and undiagnosed. Broken down by the turbulent and abusive relationship she had with her husband at the time, she didn’t know how to cope with her own behaviour let alone escape the abusive grip of her husband.

Eventually, Irina was able to leave the relationship but in doing so, she suffered the heartbreak of losing custody of her son. Unfortunately, her young son was caught in the middle of the family chaos. Children’s Aid Society (CAS) intervened and took her son into their care.

This is the situation she found herself in when she first arrived at Margaret’s transitional housing for women. She was first referred to Margaret’s by an organization that works with women escaping from domestic violence and because she suffered from mental health challenges, we were able to accommodate Irina.

Quiet and withdrawn, depressed from the loss of her son, and unable to properly care for herself, Irina was in a dark place. She needed a safe place to stay to get back on her feet and re-discover her own value.

She also needed the stability and support to try and get her son back – this was her main goal. He was the light of her life. Despite all of the challenges she’d been through and the mistakes she’d made, she was a good mother who cared deeply about her son.

After spending a year at Margaret’s transitional housing for women, Irina felt confident enough and secure enough to move into an apartment building subsidized by Margaret’s. This was one of Margaret’s congregate living spaces in which she shared the apartment with 4 other individuals who were also Margaret’s clients.

Irina was in a good place and she desperately wanted to spend more time with her son. All she was eligible for was supervised visitation at the CAS location. This was a sterile environment, with white walls and harsh lighting, not an environment that facilitated the growth of a mother and son relationship.

Margaret’s advocated on behalf of Irina and negotiated with CAS to allow the supervised visits to take place at her congregate living apartment. This was a HUGE breakthrough allowing Irina to build the bond she was longing to have with her son. She could finally buy him toys to keep at her place, make his favourite meals, and watch movies with him on her own couch. Eventually, because these visits went so well, CAS allowed her son to stay overnight.

Their relationship continues to grow stronger every day. Her son, who is now an adult and has an apartment of his own, will often reciprocate the invite. She makes a point to visit him on a weekly basis and always brings a large casserole.

Because of the generous support of people like you, Margaret’s was able to advocate on Irina’s behalf to allow for supervised visits at her apartment. Thank you for providing mothers, like Irina, the stability, and confidence to get back on their feet and reconnect with their children. This mother and son have a beautiful and loving bond that might not exist today if it wasn’t for your support.

*story remains the same but the name of the subject has been changed to protect her identity.