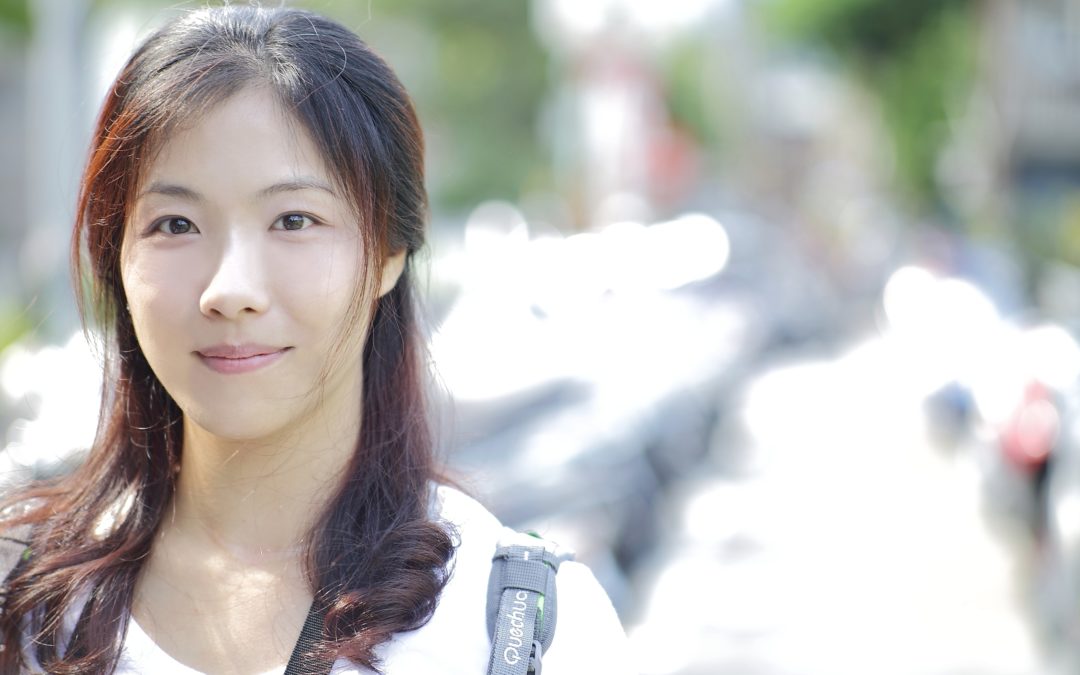 Thank you for your support of Margaret’s Transitional Housing for women. This program provides a safe living space for women with mental health challenges to regain their confidence through stability and community.

Five years ago, Jane, one of Margaret’s transitional housing clients, came to Canada from China in search of a better life. She had met a Chinese-Canadian family through an international agency who was willing to sponsor her. Unfortunately, like many immigrants who leave home in search of a better life, Jane found herself in an exploitative situation with her sponsor family.

Without a penny to her name and no understanding of the English language, Jane was completely at the mercy of her new family. It quickly became apparent that Jane was the family’s new caregiver. She was a live-in servant, sheltered from making friends and developing a sense of identity in this new country. With no money, no understanding of English, and only the clothes on her back, she finally left this unfortunate living situation.

Jane ended up in a room and boarding home. However, this facility didn’t provide the support services she needed to get back on her feet. While living there, she was raped and ended up pregnant. After her child was born, the trauma she had experienced left her in rapidly deteriorating mental state. Fragile and vulnerable, CAS took her child and he was put up for adoption. Jane was heartbroken. There was no chance of ever seeing him again.

Still at the boarding house, she was unsafe and needed to be removed from that environment immediately.

This is how Jane ended up at Margaret’s. She was given a crisis bed until other housing arrangements could be made. A bed became available in Margaret’s transitional housing program and Jane was offered the spot. For the first time since arriving to Canada, she felt loved and cared for. There was a community of women who supported her. Margaret’s provided her with the basic knowledge she needed to live on her own.

While at Margaret’s she took classes like English and financial literacy. She was provided with a number of resources and one-on-one support from Margaret’s staff and other clients in the house. Now Jane works for Margaret’s Individualized Senior Support Program as a peer support worker and is happy to have her own source of earned income.

Jane still struggles around the loss of her son, but she has overcome immense emotional pain. She has finally established her own life in Canada and her own sense of identity. She feels the love and support from a community of women with similar struggles.

*This client’s name was changed to protect her identity.