New Park and Trail Launch the Next Era of Ontario Place 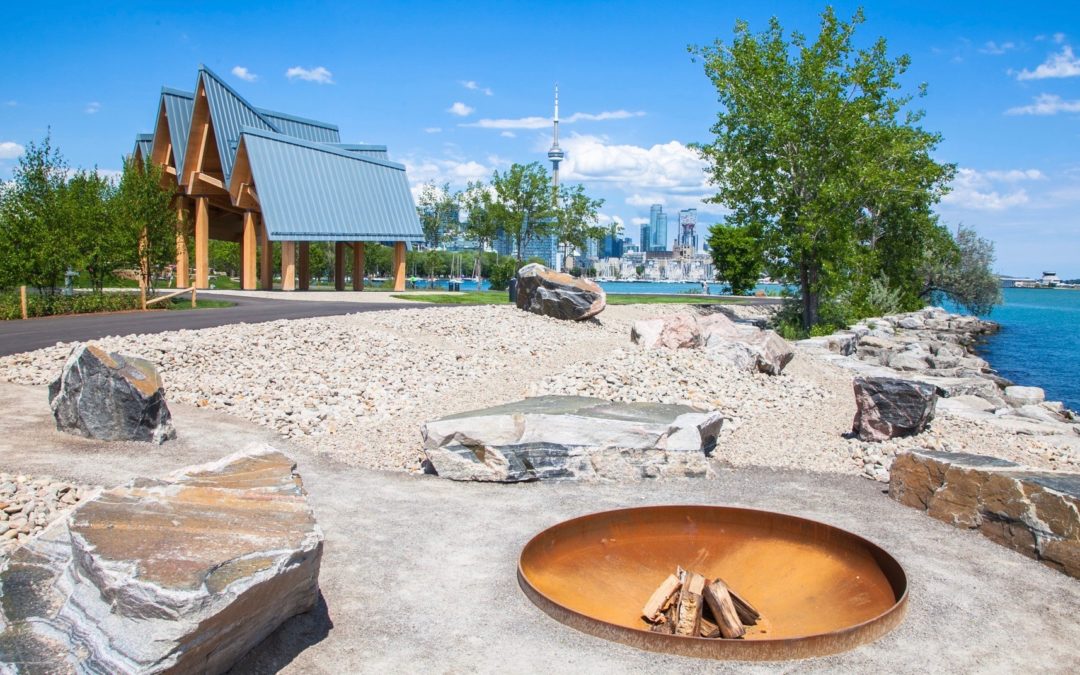 Next Era of Ontario Place

Office of the Premier

For the first time in more than 40 years, Ontario residents and visitors can enjoy a spectacular part of Toronto’s waterfront at Ontario Place’s newly opened park and trail.

Premier Kathleen Wynne and Eleanor McMahon, Minister of Tourism, Culture, and Sport, were at Ontario Place today to unveil the new Trillium Park and William G. Davis Trail, and officially open them to the public. The opening is the first milestone in the province’s plan to transform the iconic landmark into a vibrant, year-round destination for people of all ages.

As progress on Ontario Place continues, the site will be at the centre of the action as the province celebrates Ontario’s 150th anniversary, a year-long celebration that aims to honour Ontario’s past, showcase the present and inspire future generations.

The William G. Davis Trail, named for Ontario’s Premier at the time of Ontario Place’s opening in 1971, is a 1.3 kilometre-long trail that connects the new park to the Trans Canada Trail.

Other highlights of the park include:

Transforming Ontario Place is part of our plan to create jobs, grow our economy and help people in their everyday lives.